India Signaled it unwillingness to upset its neighbour 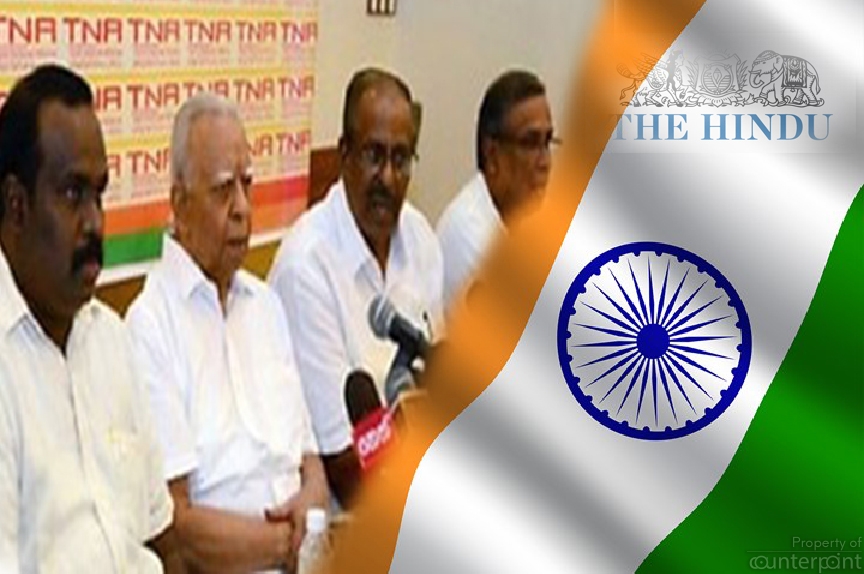 When pragmatism and principle were needed in equal measure, the Centre seems to have chosen abstention as an easy way out. States the Hindu Editorial today

Under the caption “Tactical abstention: On the U.N. Human Rights Council resolution on Sri Lanka” The Hindu editorial further states that India was keen not to lose diplomatic space to persuade Sri Lanka on devolution for Tamils.

The full text is as follows

By abstaining from the vote on the U.N. Human Rights Council resolution on Sri Lanka, India has signaled its unwillingness to upset its neighbour. At the same time, it does not want to be seen as ignoring Sri Lanka’s reluctance to meet the political aspirations of the Tamils or endorsing the country’s stubborn refusal to ensure any sort of accountability for its war-time past. It may be easy for the political opposition to dismiss India’s abstention as showing an intent to shield Sri Lanka from a credible investigation into allegations of war crimes. A more reasonable assessment would be that India seems to have utilised the opportunity to preserve its diplomatic space and to contain the pervasive influence of China over Sri Lanka even while maintaining its support for the Tamil minority to achieve equality, justice, dignity and peace. India has not been comfortable with externally mandated investigative mechanisms. Even when it voted in 2012 in favour of a credible investigation into human rights, India had got the resolution to incorporate the need for Sri Lanka’s ‘concurrence’ to any assistance that the Office of the High Commissioner for Human Rights may offer in such a probe. In this session and just ahead of the vote, India stressed on both meaningful devolution to meet Tamil aspirations and the unity and integrity of Sri Lanka — aspects that it believes are not an ‘either-or’ choice.

The resolution comes amidst disturbing signs that Sri Lanka is regressing into the days of democratic deficit seen prior to the 2015 elections. Unfortunately, the present regime withdrew from the commitments made to the UNHRC by its predecessor on constructive engagement with the international community, and the consensual resolution on justice and accountability. The UN High Commissioner’s report raises concern over increasing militarisation, heightened surveillance against rights defenders and NGOs, interference with the few prosecutions in emblematic cases from the past, and the dangerous anti-minority rhetoric. India’s concerns in Sri Lanka have always been different from the rest of the international community, informed by a sense of the long-term well-being of the Tamils, and that power-sharing does foster reconciliation. Hence its emphasis on devolution rather than accountability. It is clear that India has its own limitations in expressing disappointment over the island nation’s move away from reconciliation and devolution. It continues to be weighed down by the Chinese presence in the region. Even the need to be in accord with sentiment in Tamil Nadu in the midst of an election was not motivation enough for India to change its position from tactical neutrality to one of open support for the resolution. When pragmatism and principle were needed in equal measure, the Centre seems to have chosen abstention as an easy way out. 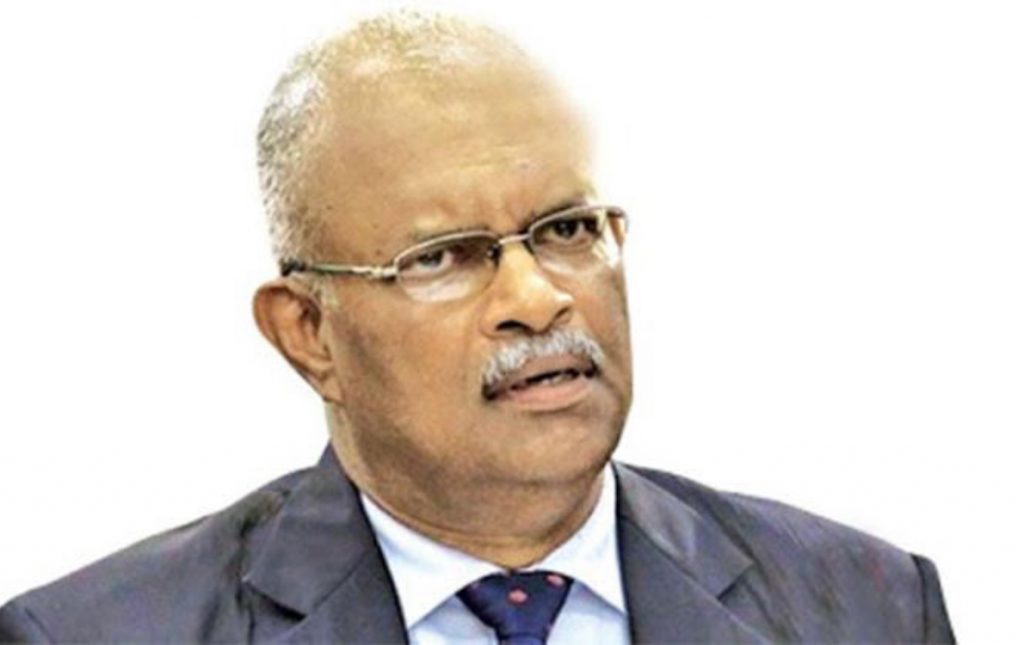