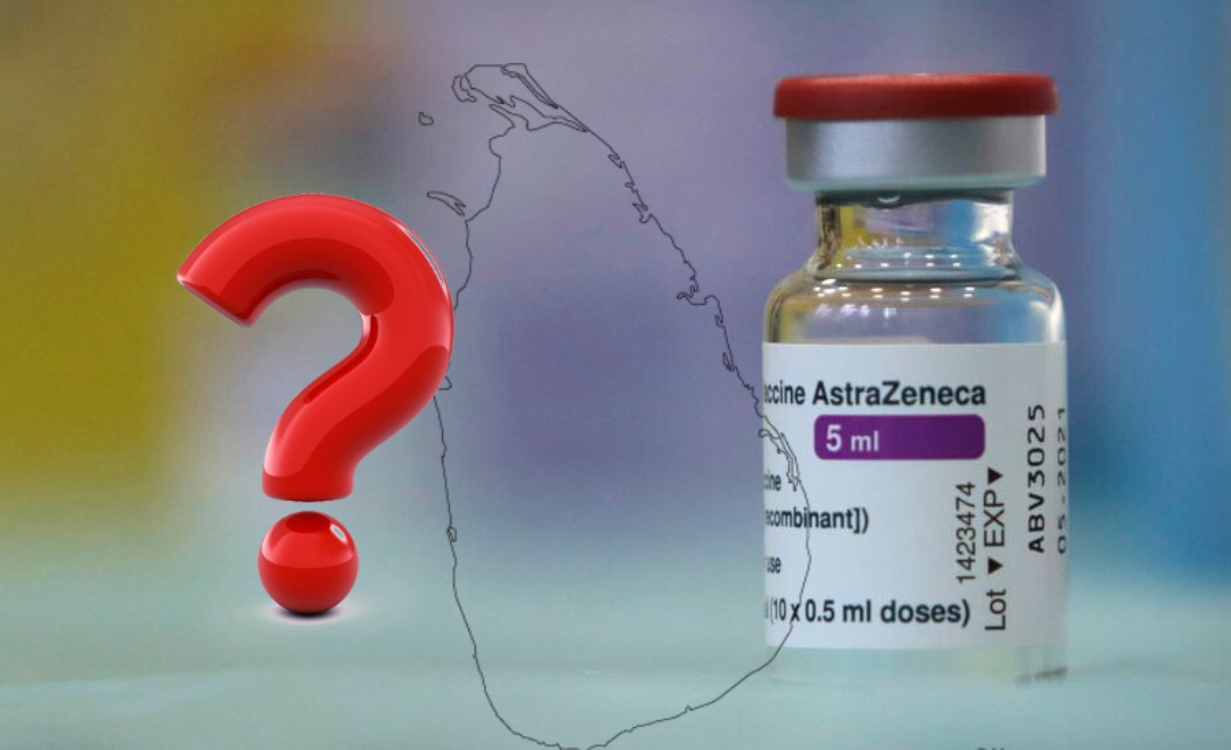 Advice from the World Health Organisation(WHO) is to take the second dose of the vaccine as soon as possible after 12 weeks.

Opitimum immunity from the first dose lasts for 12 weeks and starts to go down after 14 weeks.

‘One of the priorities for Sri Lanka now is to get the second dose of the Astra Zeneca vaccine for those who got its first dose’, said Dr PalithaAbeykoon Sri Lanka’s WHO representative. ‘We are trying to get at least 550, 000 Astra Zeneca vaccines before June. There is a reasonable chance of getting some at least by the 15th of May. It is a tight balancing act’.

Sri Lanka started rolling out the Oxford Astra Zeneca vaccine at the end of January and time is up to start the ‘boost’ second round of the vaccine. Because of poor planning and mismanagement of the vaccination program by the government, health authorities were unable to ensure a sufficient supply of vaccines for everyone for the second round.

There are some countries that are returning vaccines to the COVAX facility and negotiations are underway to get these.  But with no deal on the table there is no guarantee of getting them. Countries like the UK, US, Japan, Canada and the EU have a surplus of more than 1 billion doses which they may not be able to use because of factors such as shelf life,especially if they have stockpiled them for use as boosters.

Between 900, 000 and 1 million people got the first dose of the vaccine after Sri Lanka received 1, 264, 000. 00 million vaccines at the beginning of the year. They were from India and the WHOs COVAX facility.

A surge in the number of Covid positive cases after the Sinhala and Hindu New year holidays followed by the detection by scientists of the Indian variant of the virus has led to a tightening of Covid prevention measures and their enforcement.

‘The main thing now is to suppress infection to prevent it from getting out of hand.  The measures that have been taken by the government will help to contain it,’ said DrAbeykoon who also flagged variables associated with the virus such as uncertainty about its behaviour and its strength as important points to consider.

Meanwhile the results of the Com-Cov studywhich is looking at the potential to mix the first and second doses and is ongoing in the UKcould ease current bottlenecks with vaccinesupply. Trials will also include administeringthe vaccine at intervals of four and twelve weeks.

A report by BBC Health points out how a combination of vaccines could give broader and longer lasting immunity against the virus and its variants.

For example, the composition of the second dose of the Sputnik V vaccine which has been greenlighted for use in Sri Lanka is slightly varied than the first.

According to the BBC report around 800 volunteers aged over 50 who have taken two doses of either the Astra Zeneca or Pfizer vaccines or a mix are taking part in the Com-Cov study which is being carried out at nine institutions across the UK.

Although the study will go on for one year, a set of preliminary results are expected this month and another from expanded trials in June or July.

The UK’s vaccine task force is funding the study which is supported by the National Institute for Health Research. (SW) 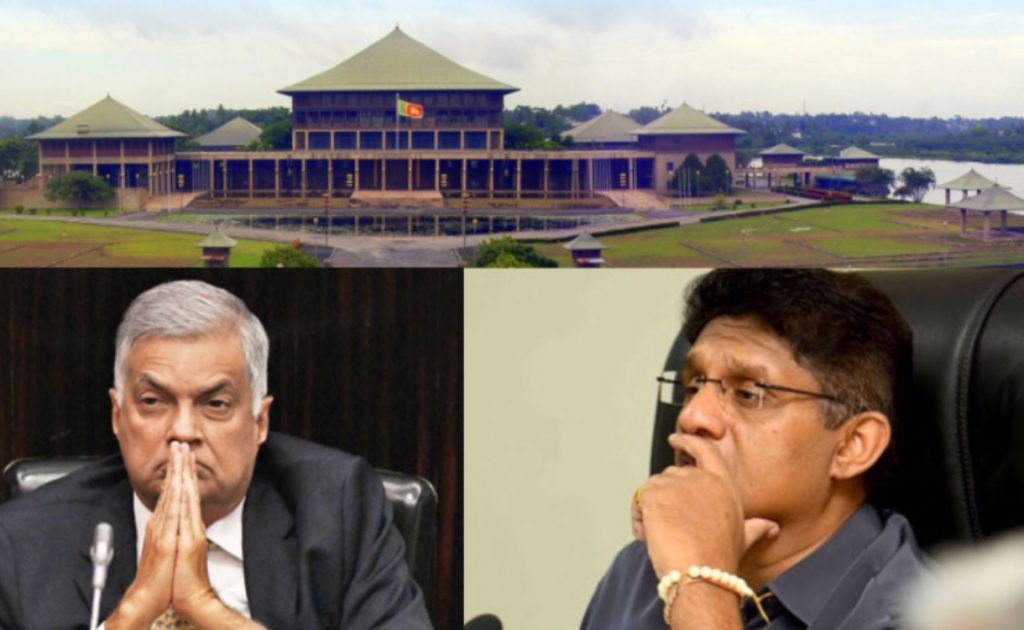 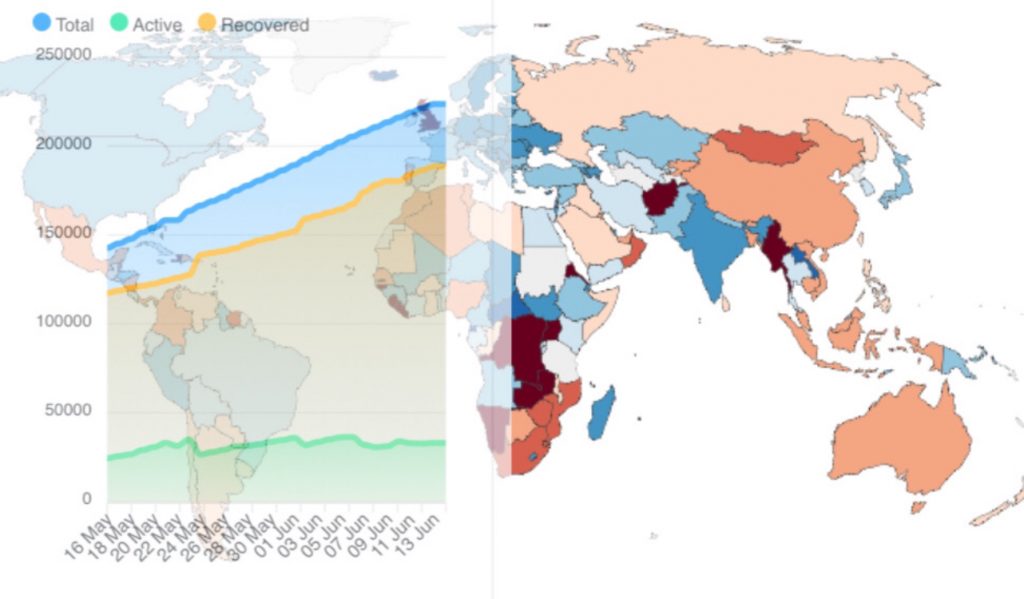 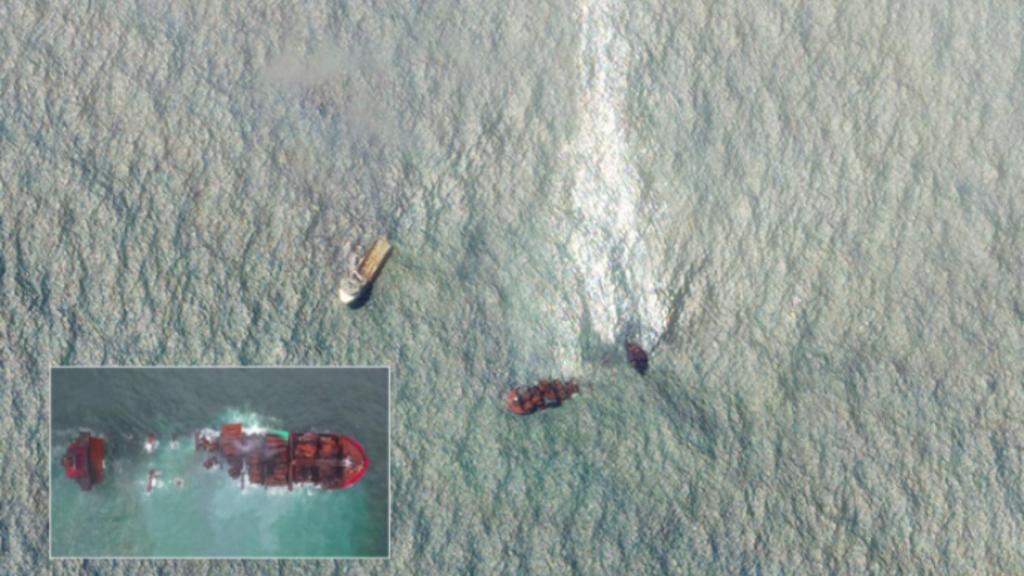 International opinion is that there is no oil spill and...