Sri Lanka Economy Caught between a Rock and a Hard Place: Yet a Stitch in Time Could Save Nine 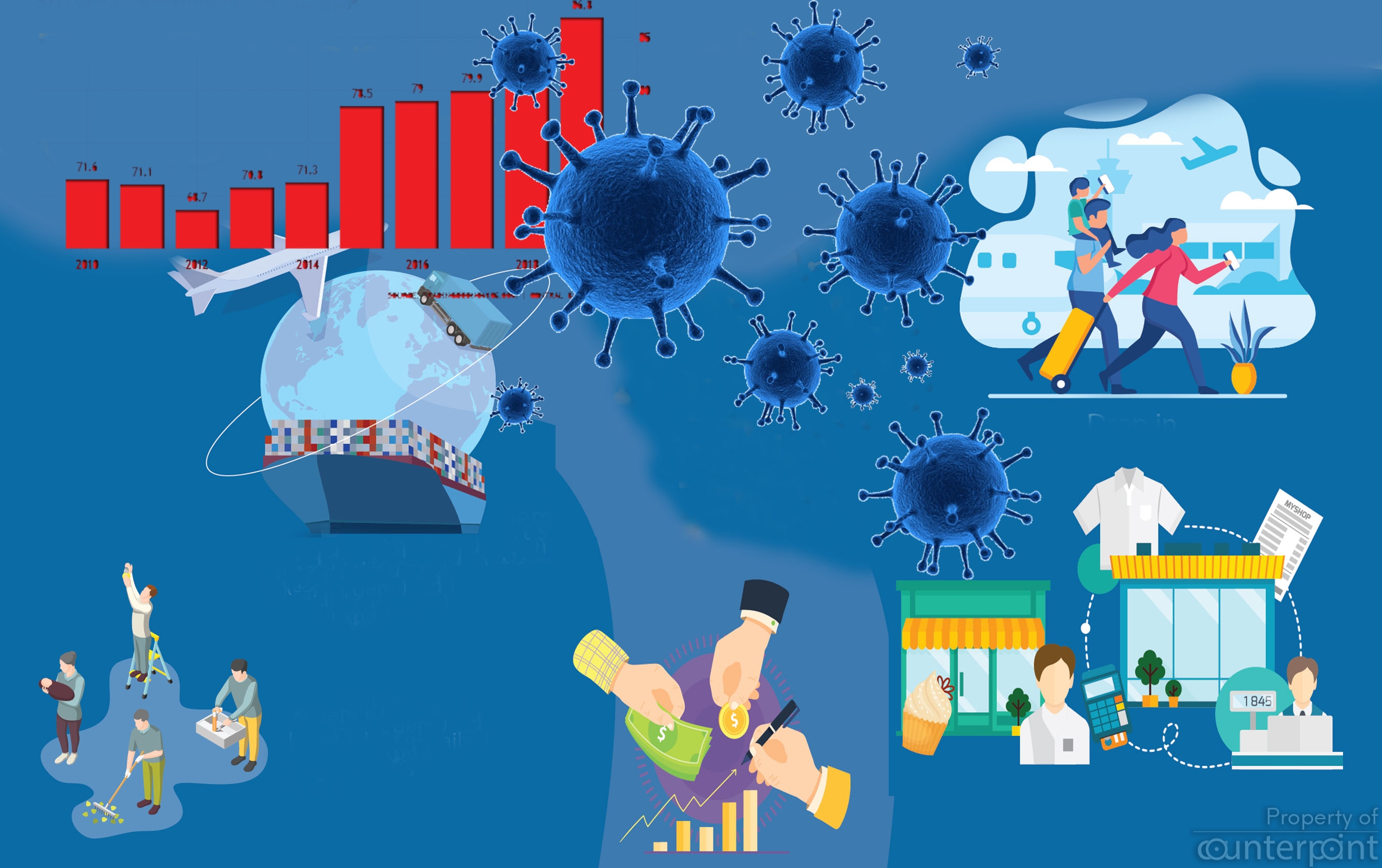 Like many countries, Sri Lanka continues to face a daunting economic landscape.  The World Bank projects economic contraction of – 6.7%; the ADB -5% and the IMF – 4.6% for 2020. Even the most pessimistic of these projections is not unfavourable when compared with other countries in the region and beyond.  In addition, there has been a loss in employment and an increase in poverty as in almost all countries.

The successful handling of the pandemic during April – September 2020 served to contain output and employment losses.

Though inflation remains at the bottom of the 4-6% CBSL target, there has been an increase in food price inflation.  This has had a disproportionate impact on the poor, who spend a higher proportion of their income on food items.

Interest rates are at historically low levels which boosts growth prospects.  However, there is some upward pressure on rates emerging as private sector credit recovers after a period of negative growth when repayments outstripped disbursements.  This is reflected in the 97% and 62% under-subscription at the last two Treasury Bill auctions, the latter despite a 10 bp increase in the cap.  However, interest rates can be expected to be maintained at low levels. The external sector has shown resilience and the Sri Lanka rupee has been stable.  This is a notable achievement in the current circumstances.  This is largely due to the import restrictions which have served to stabilize both the Current Account of the Balance of Payments and the currency.  While these restrictions are an inevitable response to the pandemic-induced shocks to the global and domestic economies, they do reduce the growth and employment potential of the economy.  Export performance has demonstrated considerable resilience in recent months against challenging domestic and external constraints.  Despite this, earnings from merchandise exports during January – August 2020 were 19% lower than the April-bombings-affected figure for the corresponding period last year.  The import restrictions and lower oil prices have resulted in a 20% reduction in the import bill (January – August 2020).  Consequently the trade balance has improved by USD one billion.  Remittances have surprised to the upside in recent months and are only 1.5 % lower than the figure recorded in 2019.  The overall Balance of Payments has moved from a surplus of USD 1.45 billion as at end August 2019 to a deficit of USD 722 million this year.  This may be attributed to the sharp decline in gross inflows to the Government from USD 5.9 billion to USD 1.4 billion as there have been no international Sovereign Bond issuances this year, with the Government seeking to curtail external commercial borrowing.

This will have an impact on external reserves, which stood at USD 7.4 billion as at end August 2020.  Debt servicing (including the already settled 4th October ISB of USD one billion) amounts to USD 2.4 billion for the period September – November 2020. The Government is working on rebuilding reserves through a combination of bilateral swap and repurchase arrangements, as well as debt relief; term loans; direct CBSL purchases from surpluses in the domestic forex market; and the new zero-interest currency swap for foreign investment in government securities. When these materialize, the government will be able to meet its obligations until end-2021.

As for business sentiment, domestic confidence has been rising in recent months as recorded in surveys and in the performance of the Colombo Stock Exchange (CSE).  However, foreign confidence has so far been more muted as evidenced by the foreign outflows from the CSE and government securities, as well as the performance of Sri Lanka’s ISBs in secondary markets and the ratings downgrades.

The most challenging aspect of the economic landscape is the Government’s fiscal position.  The authorities have a problematic fiscal backdrop when formulating the budget to be presented on 17th November 2020, due to the pressures arising from dealing with the Covid-related shock; tax reductions; and a decades-long legacy of weak fiscal outcomes.  Total revenue is expected to be Rs 1.2 trillion in 2020.  Of this, Rs 1 trillion is being absorbed by interest payments, which means that about 80% of revenue will be taken up by paying interest. Public sector salaries and pensions amount to a further Rs 1 trillion.  Outlays on health, education, social safety nets, defence, etc., will involve expenditure over and above this.

The CBSL has financed about 40% of the Government’s funding requirement so far.  How much more money printing can there be without destabilization?  In addition, up to now, financial institutions have had surplus cash because loan demand was weak and their repayments outstripped their disbursements.  Hence they have been willing to finance the Government at the prevailing historically low interest rates.  How much can be raised from this source in the future, and at what cost, now that private sector credit growth is expanding?

There are also broader questions to be addressed.  Can Sri Lanka continue to meet its financial obligations in the medium term without an IMF programme?  Even with an IMF programme, can solvency be maintained without some form of debt restructuring to avoid severe austerity in the form of a sharp compression of consumption and investment, with a highly negative impact on living standards.  These are difficult challenges for the authorities, brought about largely by factors beyond their control, such as the unprecedented effects of the pandemic and the decades-long legacy of poor fiscal outcomes.  Another contributory factor has been the tax reductions introduced at the end of 2019.

A package of reforms needed to increase productivity / competitiveness is also essential to achieve the twin objectives of accelerated growth and debt sustainability. This should cover inter alia, factor markets (land, labour and capital); improve the investment climate for both domestic and foreign investors (including improving Sri Lanka’s ranking in the World Bank’s Doing Business Index); trade policy (it is encouraging that the recent high-level Chinese visit has referred to the review of the Sino – Lanka Comprehensive FTA);  and education, training and skills development. Export growth through diversification of products and markets and FDI would need to be two key pillars of economic revival along with increased productivity of businesses servicing the domestic market. Increasing exports and FDI (along with reducing the government’s borrowing requirement) is crucial for overcoming the current unsustainable predicament of obtaining loans to repay liabilities. It is noteworthy that even the Chinese Embassy has tweeted on the extent of the debt related challenges faced by Sri Lanka.  A roadmap for charting a sustainable way forward with higher growth and lower debt was presented in the Pathfinder Foundation Report: Pathfinder Beyond the Box – A New Economic Vision – for Post – COVID – 19 Sri Lanka available at   https://www.pathfinderfoundation.org/images/pdf/2020/pathfinder_beyond_the_box_a_new_economic_vision_for_post_covid_19-sl.pdf 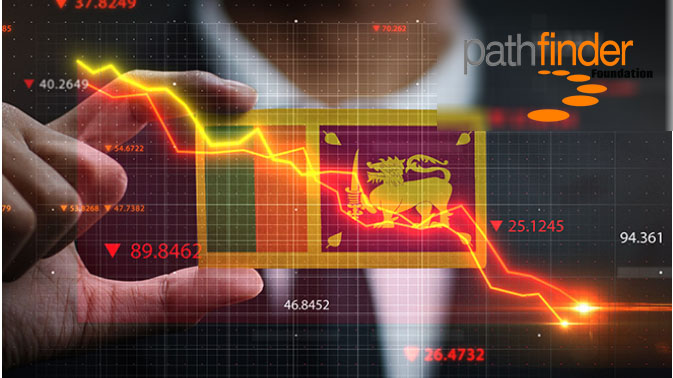 Proceed with caution: Is Sri Lanka’s Approach to Import Substitution... 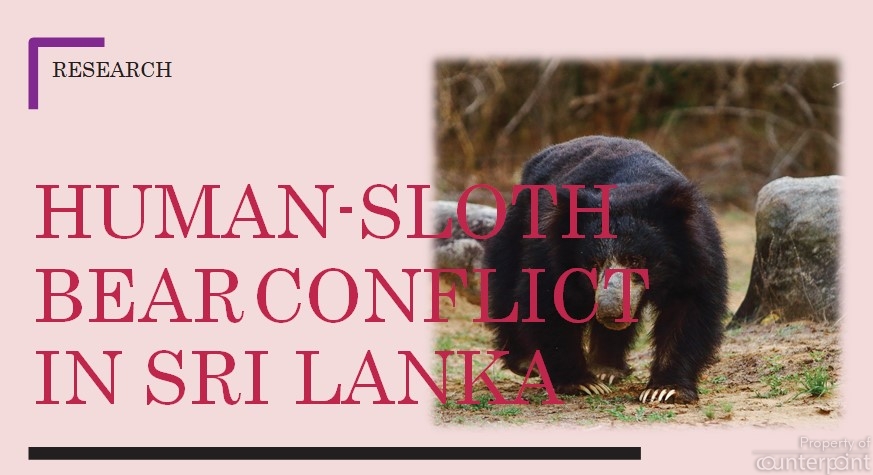 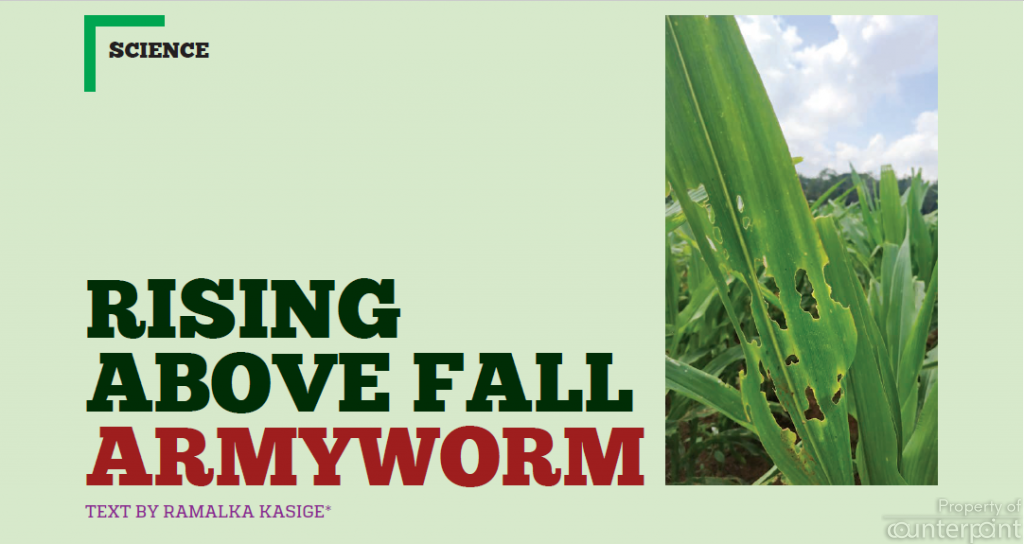 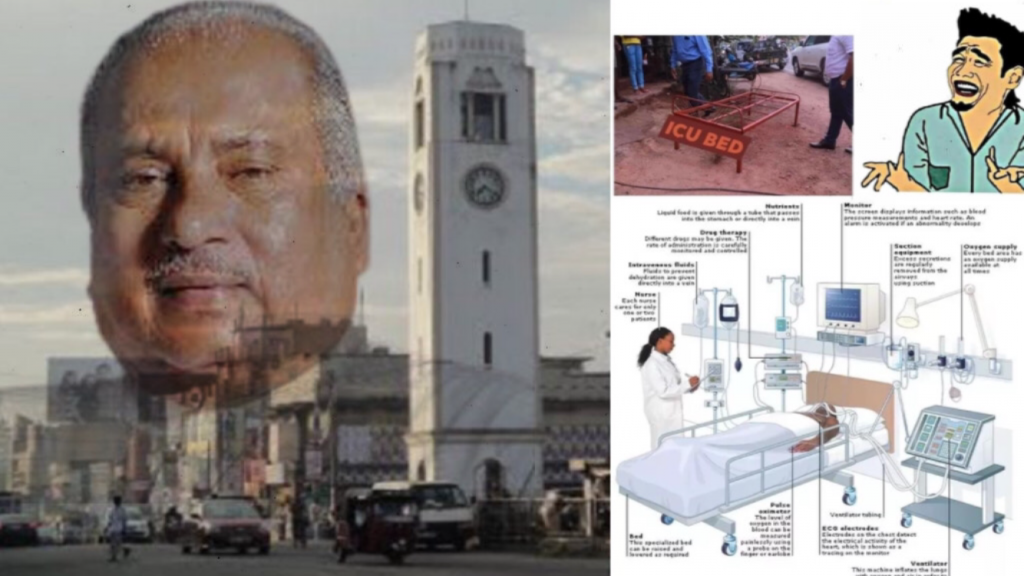 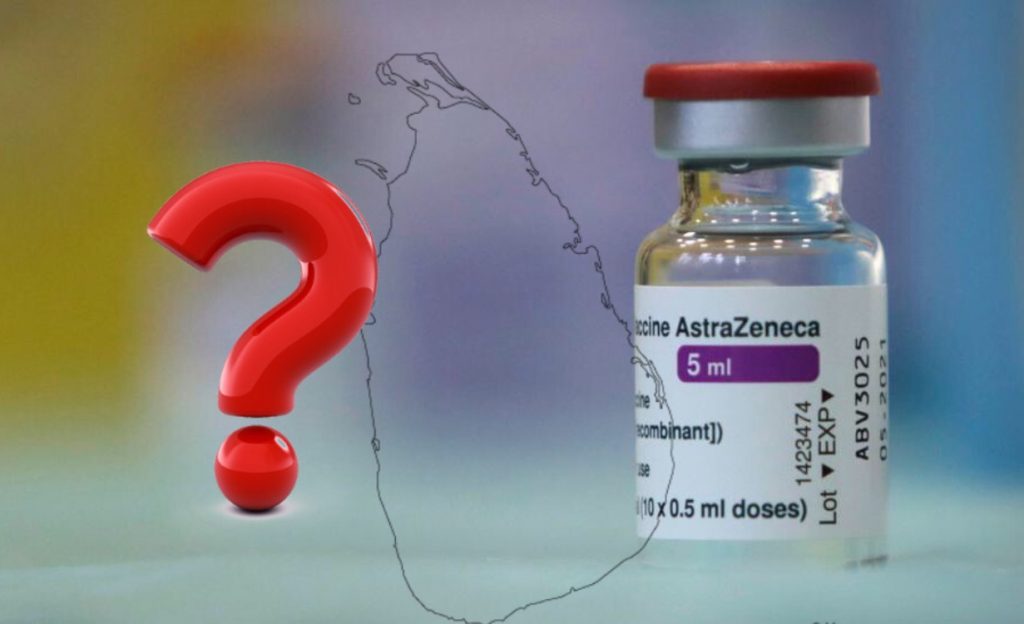 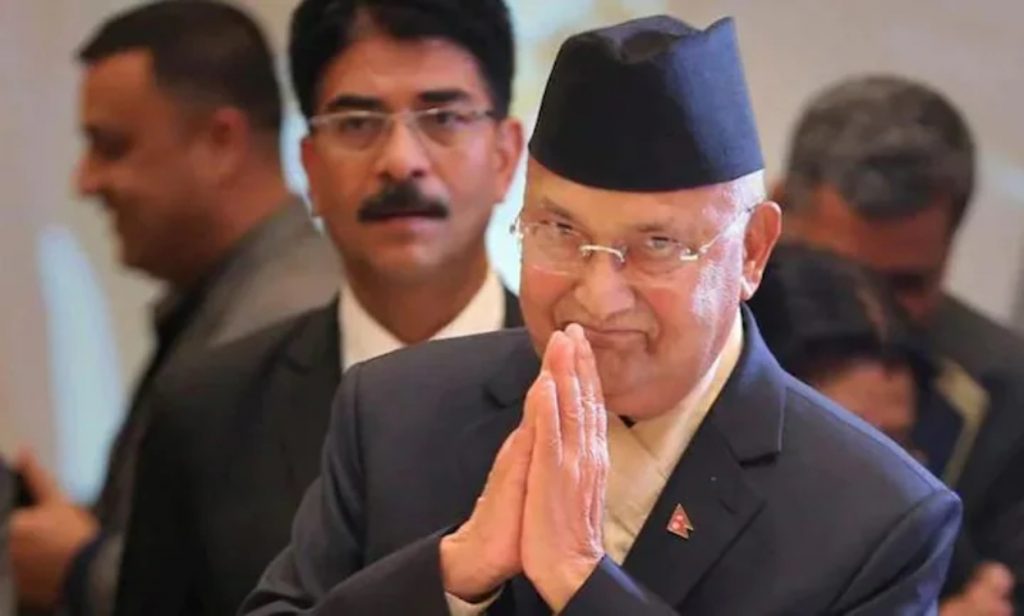