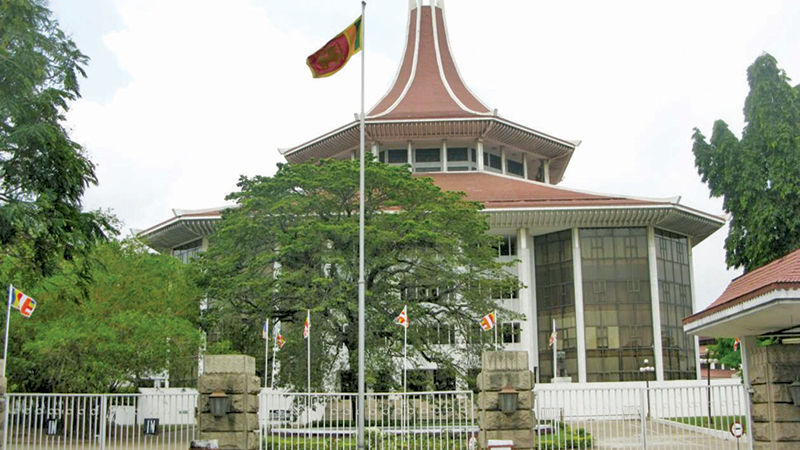 An employee who fails to report to work without an acceptable excuse for a reasonable period of time would necessarily be a ground which justifies the employer to consider the employee as having vacated service, the Supreme Court held in a recent judgment. The Supreme Court delivered this judgment pursuant to an appeal petition filed by JathikaSevaka Sangamaya on behalf of its member, a depot route inspector attached to the GiriullaBus Depot challenging the termination of service, on the alleged ground of vacation of post.

Supreme Court three-judge-bench comprising Justice S. Thurairaja, Justice A.H.M.D. Nawaz and Justice Mahinda Samayawardhena observed that the appellant P. Titus Jayantha, depot route inspector was absent without leave from August 17, 2004 for a period of approximately 21 days and that it is reasonable on the facts established in the case to draw the inference that he had no intention to report for work at the Giriulla depot.

The appellant stated that following the General Election held on April 2, 2004 with the change in the ruling party, certain members of the Giriulla Bus Depot have threatened him and his party members not to report to work.

The Supreme Court held that there is no evidence produced before the Court to prove that the Appellant was subject to fear of life between the period from 17th August 2004 to the 06th September 2004 in which period he was absent for work.

The appellant said he made a complaint to the Police on 09/04/2004 and requested to allow him to report back to work. Subsequently, the aAppellant was stabbed by a person with a sharp piece of glass on July 20, 2004 and he was admitted to Dambadeniya District Hospital where he was given in-house treatment for 11 days until July 30, 2004. The medical certificates had been issued regarding his illness until 16th August 2004 and granted leave accordingly. The appellant was required to report to work on 17th August 2004 and he failed to do the same hence, the Sri Lanka Transport Board on 23rd August 2004 sent a telegram message to the Appellant informing him to report to work. He had failed to respond to the telegram message and failed to tender any medical certificates.

The SLTB stated that the Appellant did not obtain leave and hence as per disciplinary regulation he had vacated his post, voluntarily. But the Appellant stated that he never had an intention to vacate his post and he tried to restore back to work from the very inception of the said political obstructions occurred soon after the elections in April 2004.

The Labour Tribunal on May 31, 2011 decided the case in favour of the Appellant. Being dissatisfied with the order of the LabourTribunal, SLTB appealed to the Provincial High Court of Kurunegala. The Judge of the Provincial High Court of Kurunegala on 03/09/2013, allowed the appeal while setting-aside the order of the Labour Tribunal on the basis that the Appellant had voluntarily vacated the post. 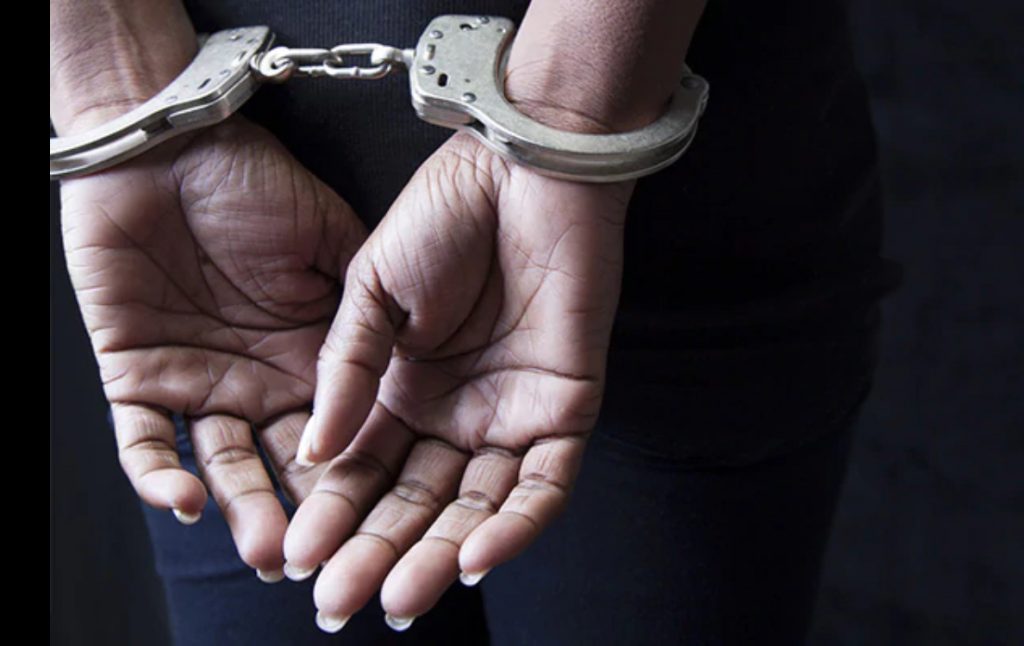 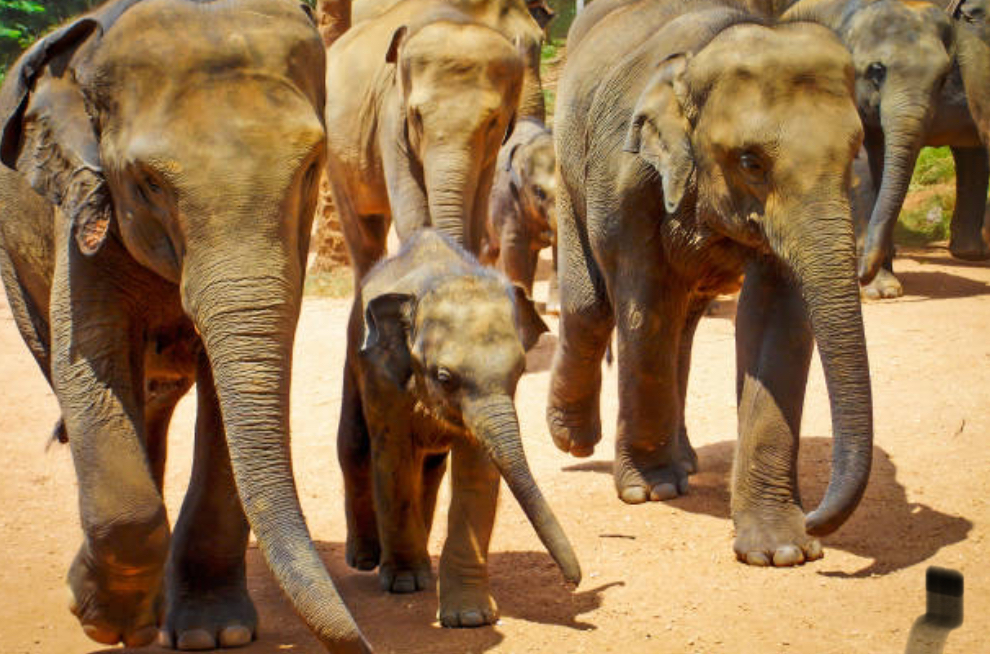 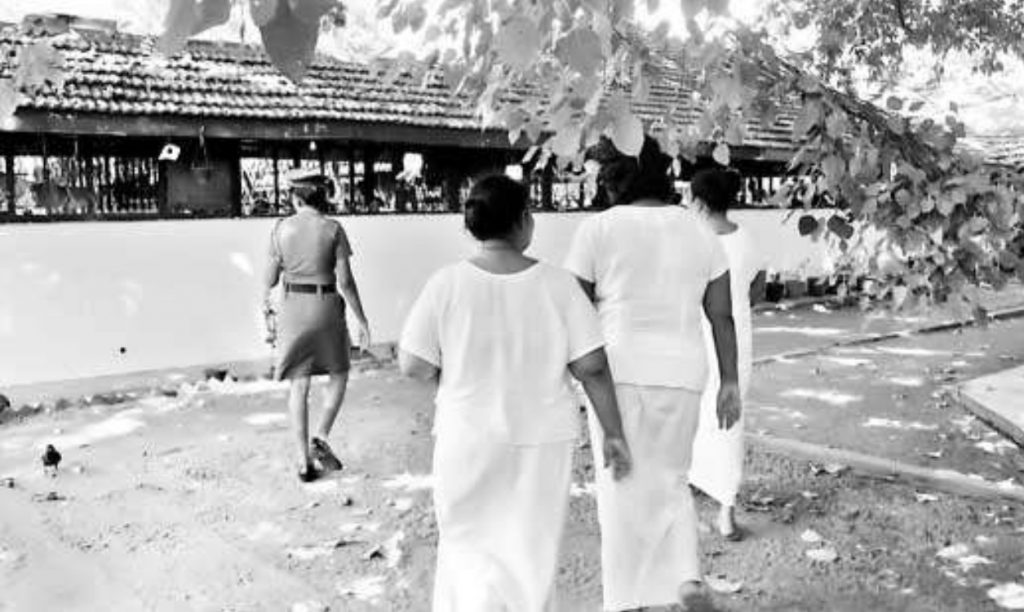 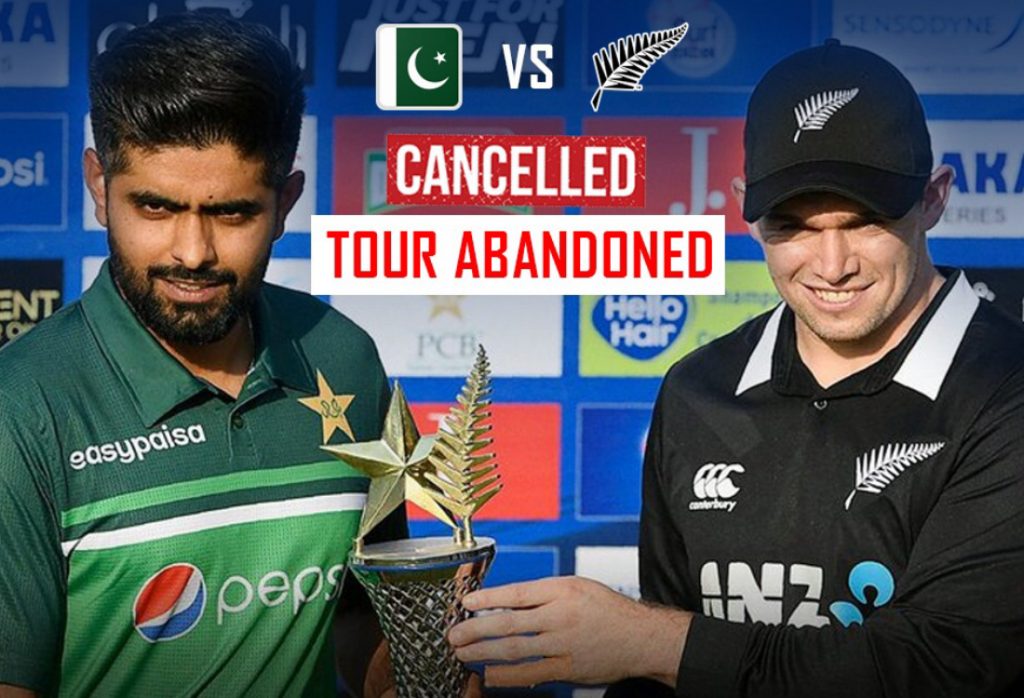 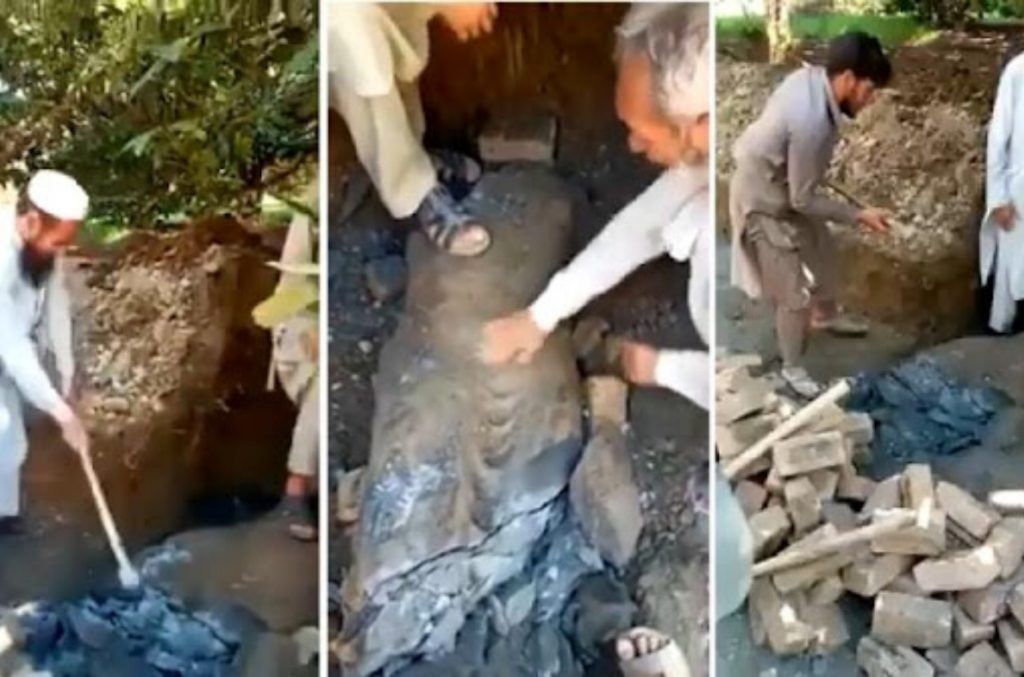 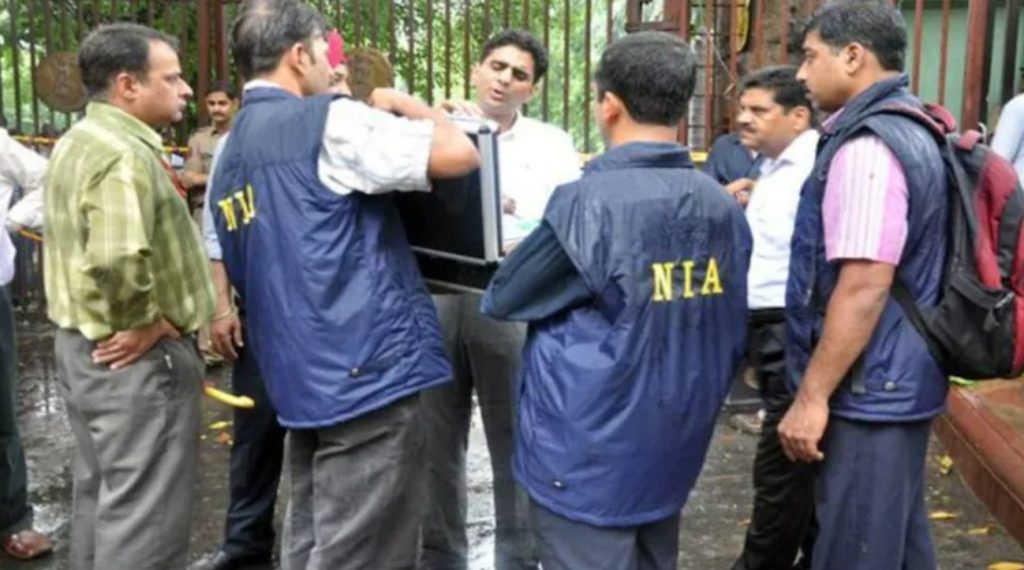 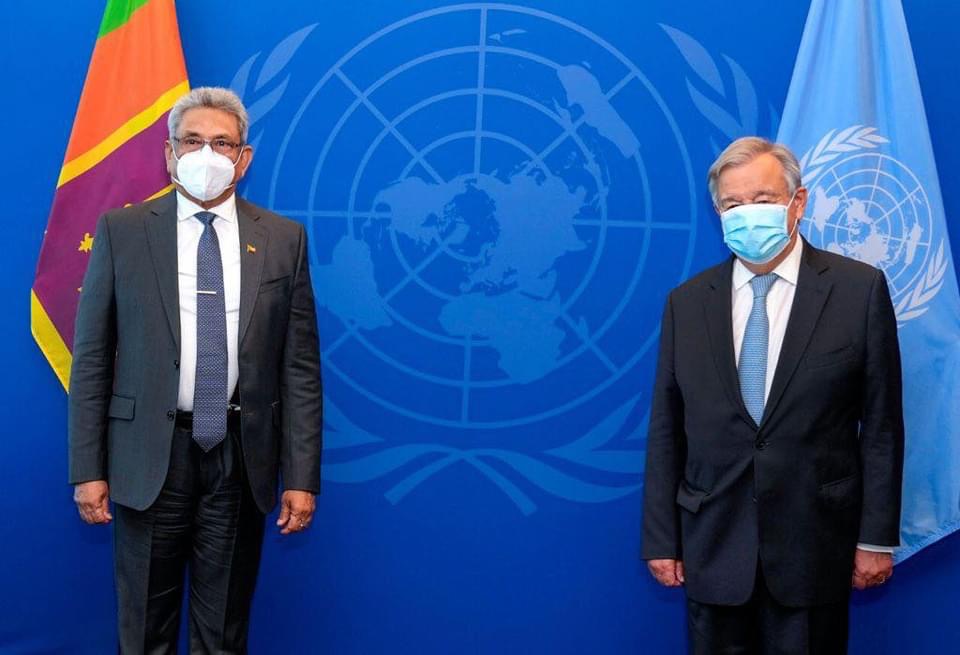 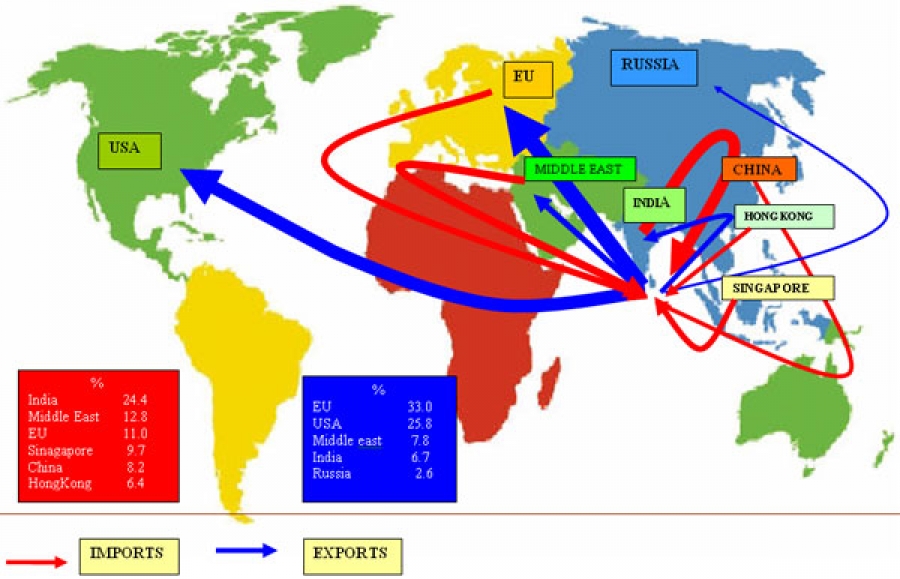