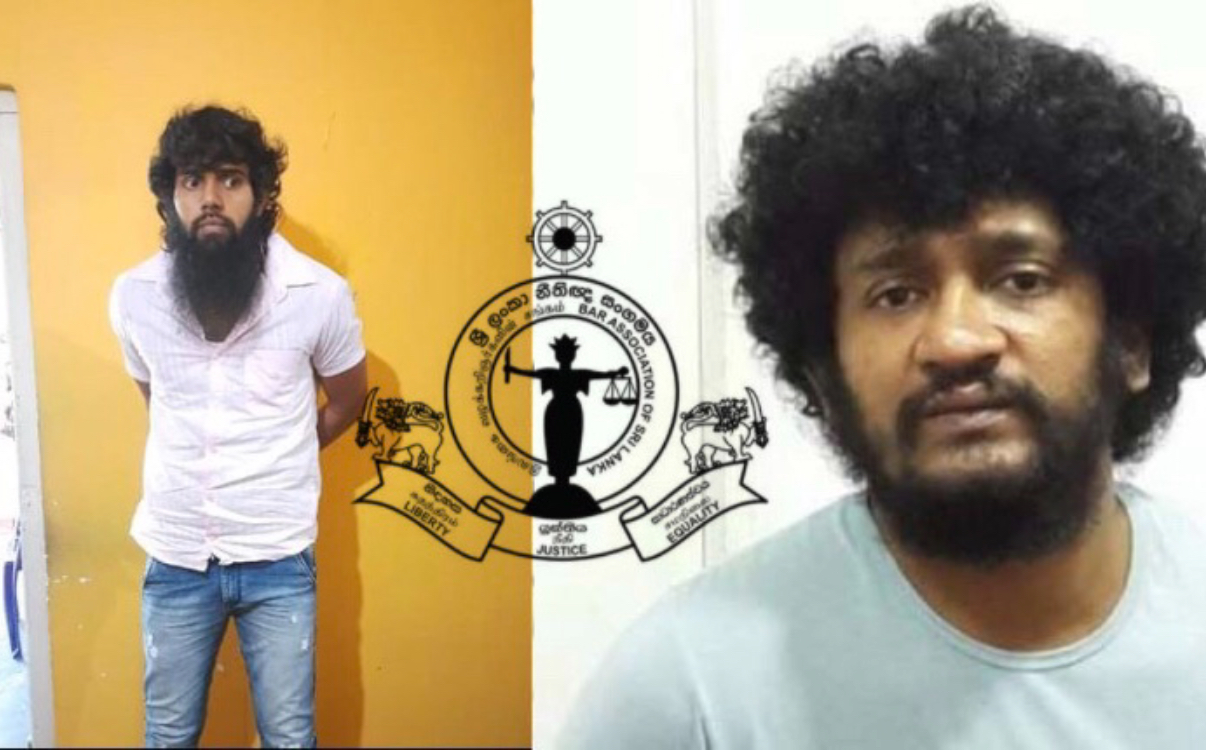 Issuing a statement, the BASL urges the President and the Government to take serious note of these incidents and to take action to prevent such occurrences.

The BASL also requests the authorities to conduct an independent and impartial investigation into these incidents.

This statement had been issued under the signatures of BASL President Saliya Pieris PC and its Secretary Rajiv Amarasuriya.

These deaths have all the hallmarks of extra-judicial killings and we call upon the State to ensure the safety and security of persons in their custody, the statement said.

The Executive Committee of the BASL expresses its grave and serious concern and condemns the failure of the Police including the IGP to protect persons in their custody, the BASL said.

It is an imperative requirement of criminal justice that persons accused of serious crimes including murder are tried by a Court of law and punished for their crimes and that the networks that aided and abetted such activities are prosecuted and dismantled. This requirement is defeated by the failure of police officers to control the unarmed suspect purportedly accompanied by them without the use of lethal force. It is incomprehensible how on several occasions the Police have been unable to protect unarmed suspects in their custody, the BASL statement further said.